You are here: Home / in the kitchen / Herbs and spices commonly used in the Latin Cuisine

From savory dishes to sweets, herbs and spices are used in the preparation of many recipes. The Latin culture is well known for its cuisine. Here are just a few of the herbs and spices that we use. Let’s start with cilantro…Fresh cilantro is one of those herbs that you will find in most Latin houses. It is the main ingredient for sofrito. We use it in the preparation of soups, beans, salsas, and even salads. Cilantro has a resemblance to parsley, but it is NOT the same. Keep it in the refrigerator in an airtight storage bag.

Rosemary goes really well with salmon, lamb recipes, vegetable dishes, and stews. It has a delicious aroma and strong flavor; a little bit goes a long way. Place fresh rosemary in the fridge and cover with a damp paper towel.

Thyme: I love thyme; it reminds me of oregano but with a milder flavor. There are different varieties. It is available all year round, and it goes really well with beef, pork, lamb, stews, soups, and vegetable dishes like scalloped potatoes. Use it sparingly to top your favorite side dishes. Anise (aniseed) is used in the preparation of tea–it is said that anise is really good for stomach problems!  Many bread recipes call for anise. In the Dominican Republic is one of the ingredients for arepitas de yuca. (Yucca Fritters) Oregano is an ingredient that can not be missed in my kitchen. It goes really well with almost everything from roasted pork to beans and stews. Oregano can be more strong and flavorful when dried. It’s one of the main herbs utilized in the preparation of Italian seasoning and Dominican sofrito. Cumin: Another seed with a robust flavor but very delicious and aromatic. Cumin is very popular in Mexican cuisine. It goes really well with beans and meats. Try this salsa verde recipe, where cumin is one of the ingredients. Allspice is very common in Caribbean cuisine. Allspice is used in the preparation of Jerk seasoning, soups, and desserts. It is also used for pickling and brining. Star anise: with a flavor very similar to licorice; this spice is mainly used to prepare teas and drinks.

These are only a few of the herbs and spices commonly used in my kitchen, but there are many more.

What are your favorite herbs of spice to cook with?

[ad] A couple of days ago, I posted some images of

It's been a long time since I had mac and cheese! 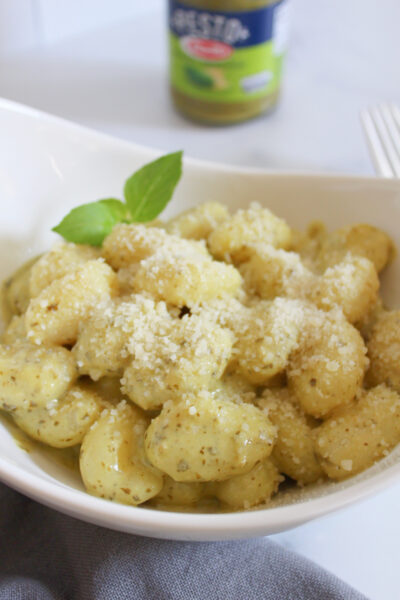 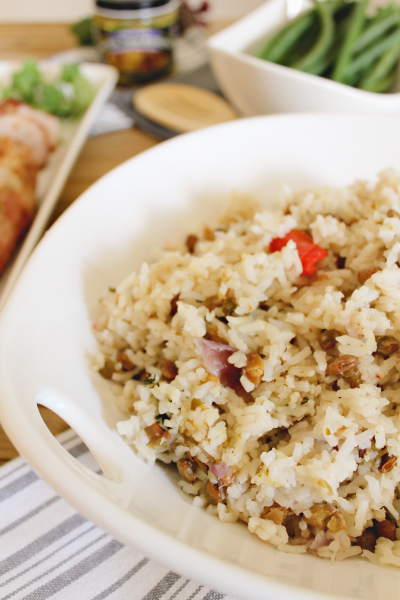 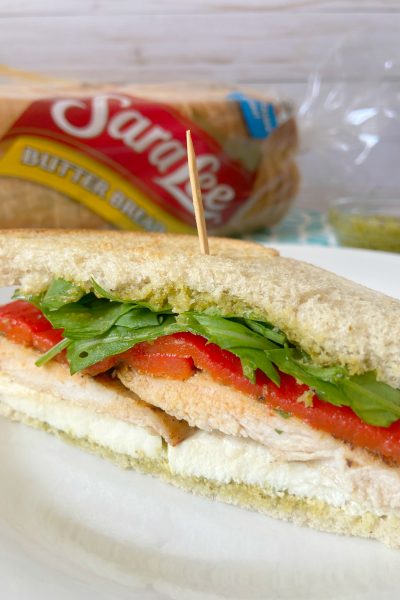 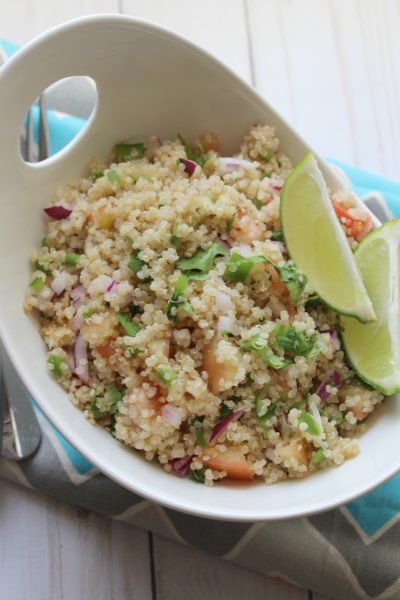 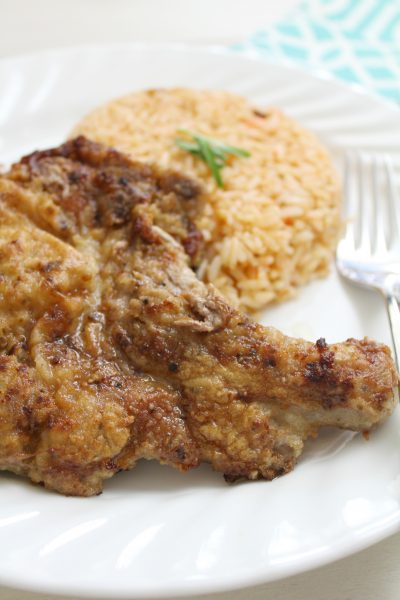